Being a Big Daddy has benefits. Instead of a wimpy wrench, you’ve got a murderous drill attached to your arm. Instead of a tiny crossbow, you shoot a harpoon-sized spear gun. Instead of basic pistol ammo, you’re unloading burning metal rivets into Splicers’ bodies.

The only way to take full advantage of this awesome new weaponry, however, is to visit each and every “Power to the People” weapon upgrade station in the game. There are 14 in total, and unlike the first BioShock, some are now hidden.

Want the electrocuting shotgun, the bullet-reflecting drill or the cluster fire grenade launcher? Bookmark this page and don’t miss a single one! 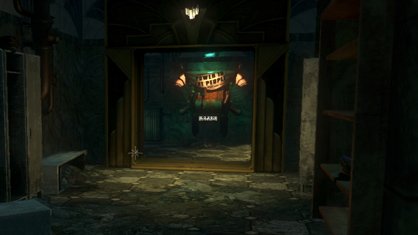 This first station is impossible to miss as you’re attempting to get a park ticket to Ryan Amusements. You’ll see it right after passing a fenced security case full of machine guns. 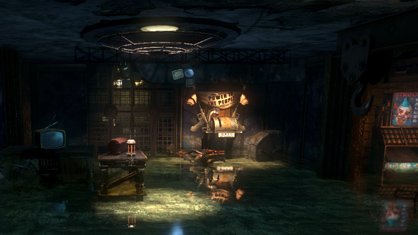 The second station inside Journey to the Surface, right past the animatronic diorama of the parents and child watching television. 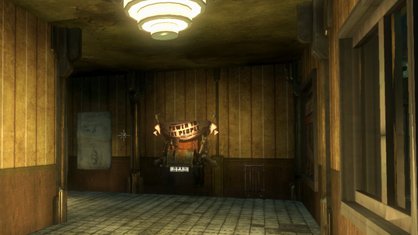 Inside the Hamilton, in the Downtown area with the crashed train car. The weapon upgrade station is right before the staircase that leads up to R. Flanagan’s office. 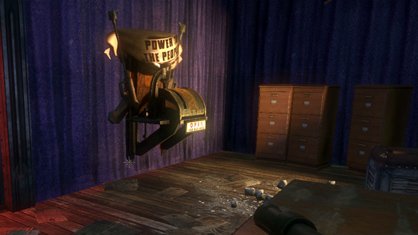 The office of the Limbo Room, near Grace’s dressing room. 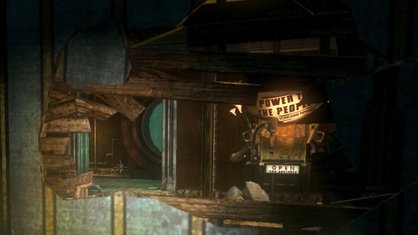 The first landing (second floor) of the Sinclair Deluxe. You’ll spot this weapon upgrade station through a hole in the wall while making your way through the apartments. To get to it, head down the hallway with the turret. 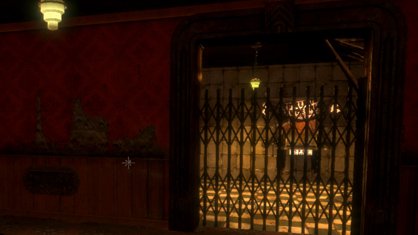 In a locked and gated room on the bottom floor of the Mermaid Lounge. To access, go upstairs, shoot a hack dart through the bar window to unlock the door and drop through the hole in the floor. 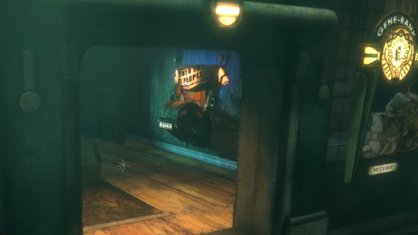 In the last hallway before Father Wales’s church, there’s a door on your left leading to Sofia Lamb’s office. The weapon upgrade station is there, along with an audio diary. 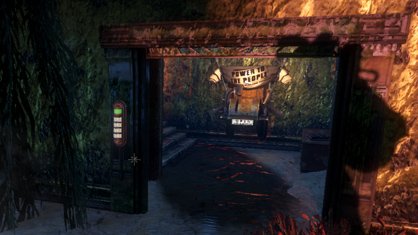 You’ll pass this locked room near the very beginning of the level. Once you’ve found the little boy Billy’s audio diary a few rooms later, you’ll have the code – 1080 – to enter. 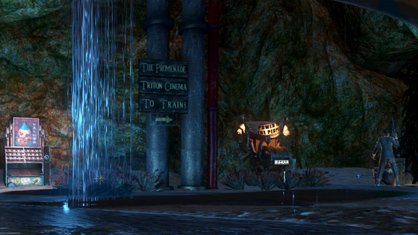 On your way to the train station to meet Stanley Poole, you’ll pass through the room above, with two Splicers attempting to open a safe. The weapon upgrade station is there. 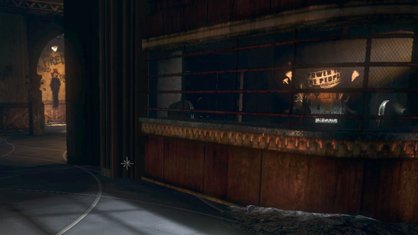 Inside the security office that you spend half this level trying to enter. Unlocked after destroying the four security relays and thwarting “Alex the Great.”

This weapons upgrade station is in the Adam Research Laboratory where Gil Alexander resides in a giant tank. Head to the “Holding Cells” half of this area and look for a locked surveillance office. The Power to the People unit is inside… you just need to circle around the hallway until you reach the office’s broken window and hack the door panel through it. 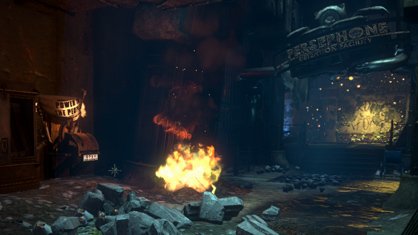 Directly along your path into Persephone. You should notice it on your left at the moment Sofia Lamb says she “envies your ignorance.” 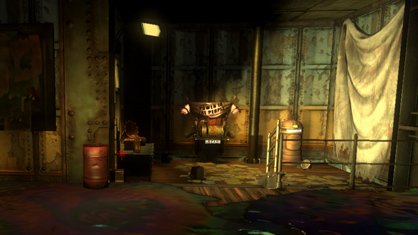 Inside the locked security tower with Sinclair. 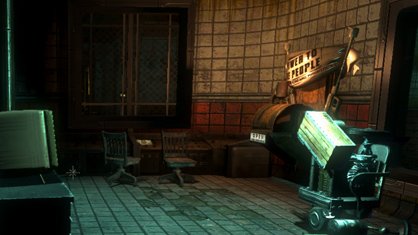 The Quarantine Area of the Infirmary, behind a locked metal door. To open it, look for a switch on a column… but beware, hitting the switch will release two Alphas from their nearby padded cells.